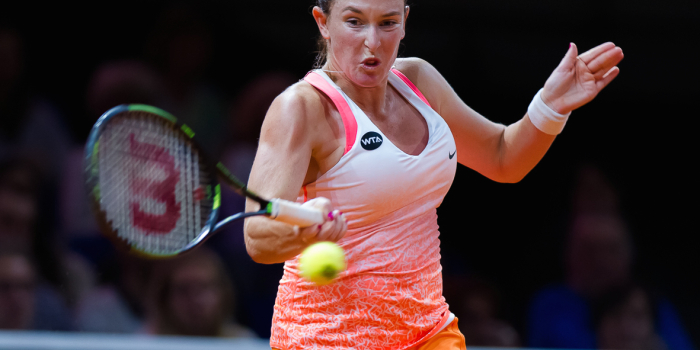 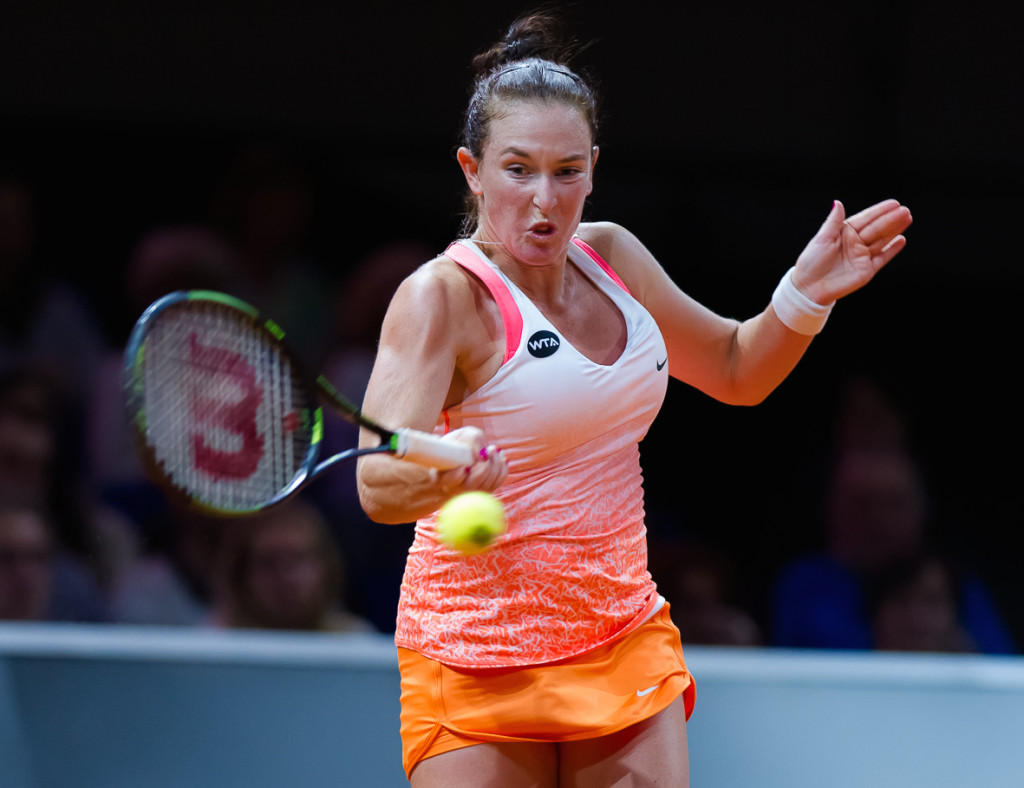 “Who’s Madison Brengle?” You’re asking yourself right now, “And what did I miss?”

Twenty-five year old Brengle is a Dover, Delaware native, who ended her 2014 season ranked 94th, which was her career high.  So far, just in 2015, she has amassed a 26-10 record in official WTA Tour level tournaments; she was the finalist at the Hobart International, in Hobart, Australia; she reached the round of 16 at the Australian Open; she notched a top 10 win over former Wimbledon champ, Petra Kvitova in Stuttgart, Germany at the Porsche Tennis Grand Prix; has earned over $250,000 in prize money; and most impressively, has gotten her WTA Tour ranking inside the top 40 (as of April 27, 2015).  Until now, Brengle has managed to fly under the radar during this climb to the top of the rankings, playing mostly on outer courts at the big tournaments, having to qualify just to get in, and playing non-televised smaller WTA tournaments.  There’s no doubt that Brengle has put in the hard work, out of the spotlight, to get to where she is now. 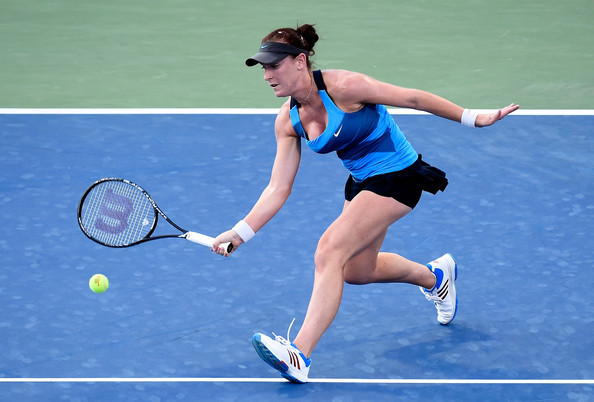 Brengle enjoying career 2015, finally breaking out of that journey-woman tag that she was beginning to earn, having officially been on tour since 2005, and taking her a decade to break into the top 100.  It’s impressive examining her slow but steady ascent to where she is now.  Below is each of her year-end WTA rankings since 2005:

While it’s unclear how Brengle will respond to her new found success on tour, her future does look bright.  With her ranking as high as it is, she will guarantee herself entry into much larger tournaments, which will give her better opportunities to raise her profile and ranking.  She’ll also likely be getting more attention from potential sponsors as it appears she doesn’t have a clear apparel or equipment deal. 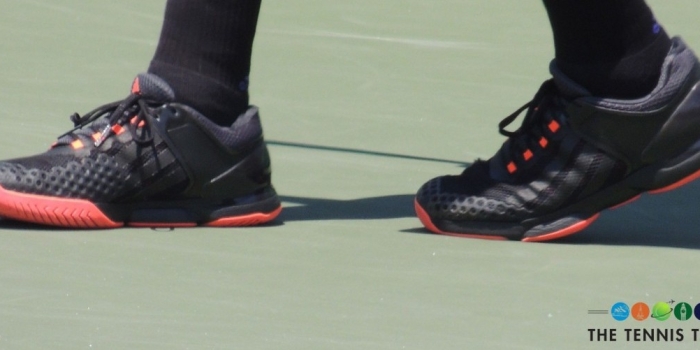 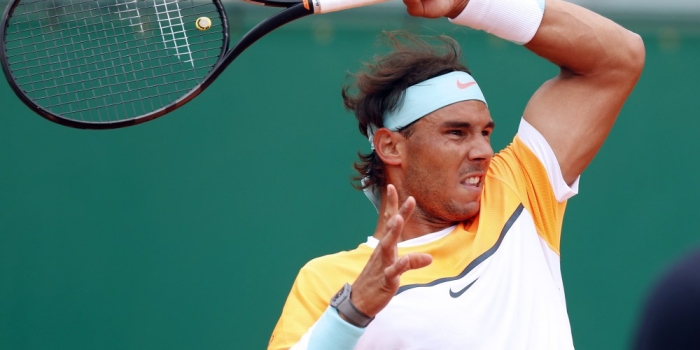 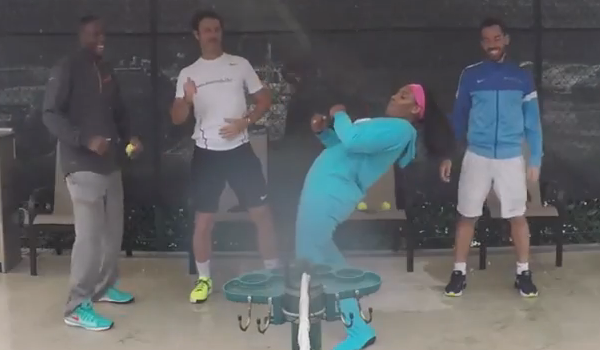